EPISODE 4: The Future of Food Waste

In Episode 4 of Firefly Stories, we explore the issue of food waste and how the private market is doing its part to clean up the mess decades of destructive systems and habits have caused.

Many small businesses and startups that emphasize sustainability are embracing a circular economy model. This business model aims to design out all waste, prioritizing total systems health by ensuring natural capital is cycled as efficiently as possible in order to reduce dependency on the planet’s increasingly limited resources. The philosophy, which is gaining popularity with companies hoping to make a positive impact while decreasing losses, can be scaled at any level, globally or locally. No matter how much an organization or individual consumes, there are often avenues to re-employ those materials either for yourself or your business. However, when done on a massive scale the results could be revolutionary.

David Coté, co-founder of LOOP Mission, is at the forefront of this economic movement. LOOP Mission specifically addresses food waste challenges that food distributors face, which have extreme consequences. When surplus grocery store foods are discarded, the remains generate greenhouse gases like methane, which is 86 times more harmful than carbon dioxide. To combat destructive linear processes, LOOP has stepped in to turn that discarded food into products like juices, soaps and beer. We discuss his business’ fast success and how, after more than 5,000 tons of fruits and vegetables rescued and 4,000 tons of greenhouse gas emissions avoided, he sees LOOP leading the way in eliminating food waste.

Later, we talk to Meredith Danberg-Ficarelli, a major mover in New York City composting who is helping businesses become more waste conscious. She is the Director of Common Ground Compost, a board member in the U.S. Composting Council, the Manhattan Solid Waste Advisory Board, and is a founder of several waste fighting initiatives throughout the 2010s. We discuss the city’s zero waste goals, how the COVID epidemic has affected those initiatives and the various levels at which composting can positively affect public health. 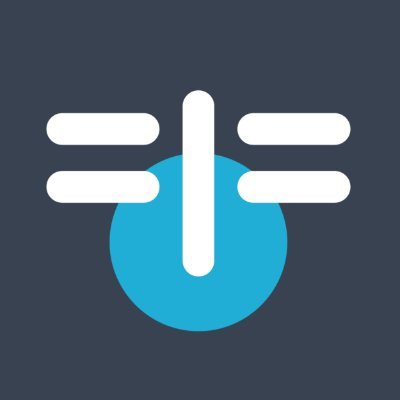 RT @NYU_CUNY_PRC: How the Middle Moves"- A webinar on findings of a research study about parents' perception on Childhood Covid-19 vaccinat…